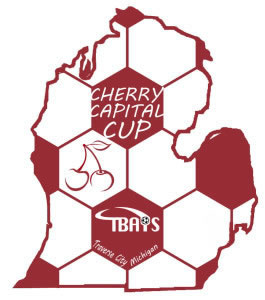 We are incredibly excited to be back in Traverse City with most of our Rapids FC teams this spring. We know both the players and their families really enjoy this well run tournament. 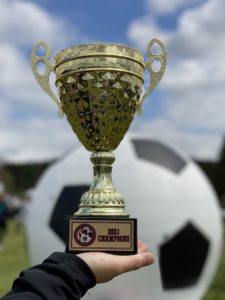 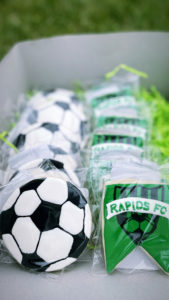 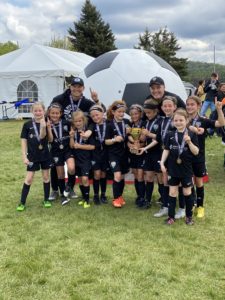 The rain couldn’t stop us and neither could the other teams!

8 Champions and 4 Runners up makes Rapids FC the most successful club in Traverse City this year, beating Revolution in second (5 Champions and 5 finalists). As you can see below, the trophies were spread right across the age groups and for both boys and girls teams.

Thanks must go to everyone involved, the parents for their support and smiles in the rain, the coaches and managers for their teaching and organization, but most of all the players. The players are what this is all about and so many of ours played their hearts out to bring a great tournament to a successful conclusion. We hope you all had a great experience.